After being shareholder and practice group leader in one of San Antonio’s major law firms, I formed my professional corporation in 1997 hoping to become less involved in litigation, and more involved in dispute resolution – mediation, arbitration, case evaluation and consulting.   I am now blessed with a full-time ADR practice.  I have set up my office in the historic Peoples Petroleum Building in Tyler, Texas so that counsel and their clients alike can feel welcome, and at-ease in a non-hostile environment.

I attended the University of Houston Law Center.  I was pretty scared and overwhelmed during law school, so I over-studied, and as a result graduated early with highest honors.  After graduating, I went to work for a wonderful airline in Dallas, Texas.  I worked in Labor Relations for Braniff Airways, Inc.  Such a wonderful post-graduate experience!  I arbitrated labor cases and negotiated collective bargaining contracts.  I was instrumental in Braniff hiring their first female pilot and their first male flight attendant.  Southwest Airlines had four airplanes at the time.  In August, 1974, Braniff was sued in San Antonio, Texas, in what at the time was the largest Title VII nationwide class action ever filed.  Braniff referred this case to a little San Antonio law firm.  I think they had twelve lawyers.

I soon fell in love with San Antonio, so I joined the Cox, Smith, Smith, Hale and Guenther law firm in March, 1975.  I worked mainly on the Braniff case, but also on traditional labor matters for Pearl Brewing, Tesoro Petroleum, Valero, Page Gulfstream, Swearingen Aviation and The Dee Howard Company (I just couldn’t get away from the aviation business).  I even negotiated a union contract at the Trojan Nuclear Generating Plant in Oregon that became a model for the industry.  We were having a ball.  Then J. Burleson Smith, my boss and one of the finest people I have ever met, asked me to help him with a bankruptcy case.  Well, when the senior partner asks . . . .

In re: Commonwealth Oil & Refining Company was the third-largest bankruptcy case ever filed. There were thirty-eight law firms of record.  I learned bankruptcy law from the ground up through the school of hard knocks. 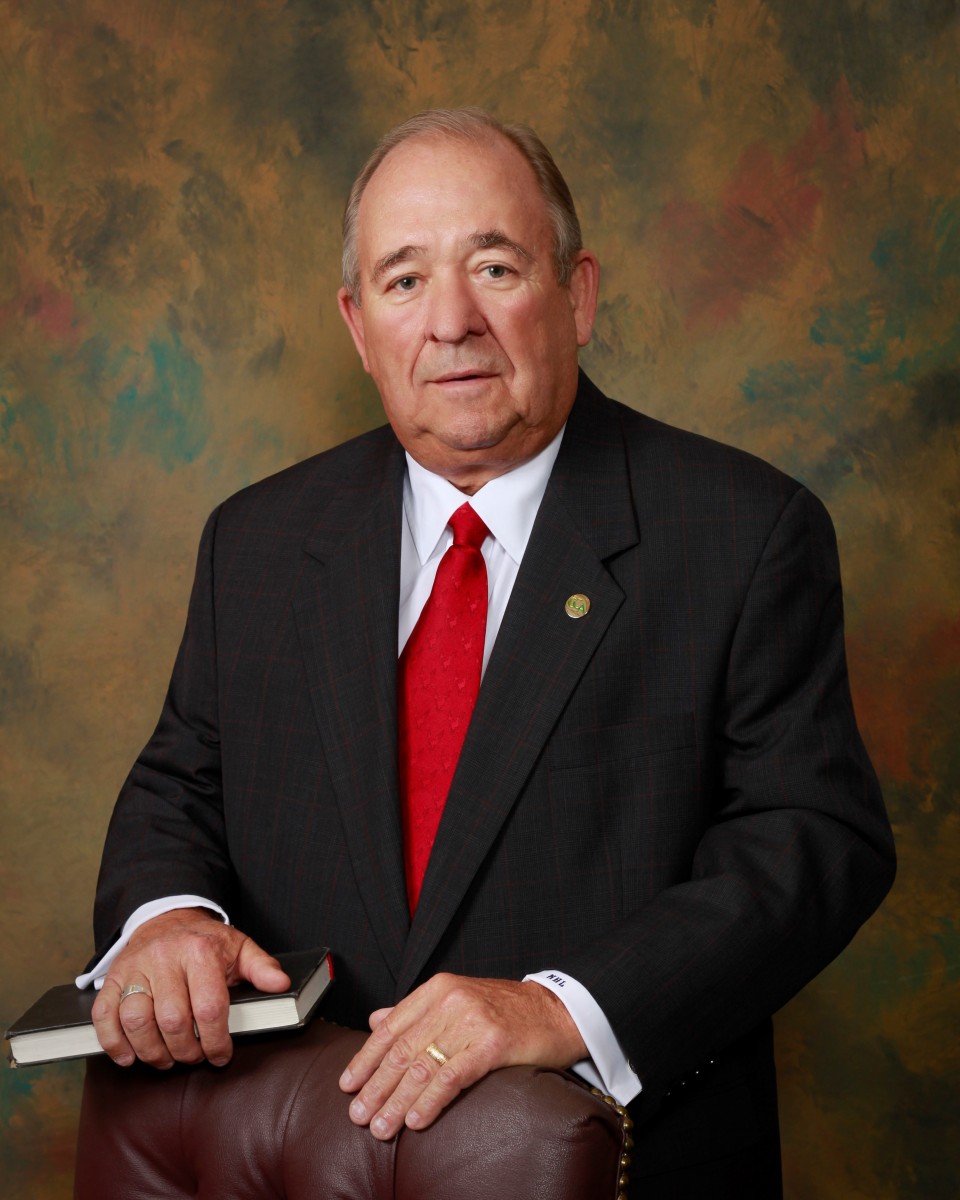 The first Proof of Claim that I filed was for $174 million.  We resolved the CORCO case, and then the bottom fell out in Texas.  In the 1980’s, I was suddenly immersed in a nationwide bankruptcy practice representing creditors, trustees, debtors and even at one time the Bankruptcy Court.

In 1992, I returned to a general litigation practice, with a good deal of employment law mixed in.  I did a recall for a client with the National Transportation Safety Board.  I negotiated a settlement in a patent matter involving drilling technology.  I basically feel that I have done most anything, and I appreciate being given that opportunity by the law firm.

I left the firm in 1997 and began my practice of mediation and arbitration.  The year 2009 was the first full year that I had no traditional law client.  And so I now have no agenda – and I can focus on being truly a Neutral.  I have been blessed with working with some very fine lawyers and clients on some very significant and diverse (and large) matters.  I submit to you that this background places me in a unique position to mediate or arbitrate your dispute.